Tour of the Venice Biennale and contemporary art

Visit to the exhibition venues

The most significant event of contemporary art in Venice is the Biennale, an international exhibit that alternates each year between art and architecture, held in two main venues, the Giardini and the Arsenale.

Considered the oldest exhibition of its type, the Biennale continues to evidence, after more than a century, the trends in the contemporary art world. Begun in 1895 within the Giardini, with its pavilions from the turn of the century, the Biennale testifies to the cultural turmoil of the times. With the resumption of activity after the Second World War, Biennale Art has been so enriched by new national exhibitors as to bring expansion with new exhibition areas within the Arsenale, once a naval shipyard of the Serenissima, a site of ancient revitalization thanks to the presence of continually new installations by contemporary artists.

In recent years, the Biennale has developed a series of complimentary events that involve the city’s historical palaces, churches, and convents, thereby creating a fascinating dialogue between the ancient and the modern and thus facilitating discovery of lesser-known aspects of Venice.

Along with the Biennale, collective and monographic exhibits of great interest have been organized as well by art galleries and other city museums, such as Punta della Dogana and Palazzo Grassi (the headquarters of the François Pinault Foundation), the Peggy Guggenheim Foundation, the International Gallery of Modern Art of Ca’ Pesaro, and the Accademia Gallery.

Audience anyone, everyone
Length 2–6 hours (the length of the tour will depend on the itinerary chosen)
Meeting Point to be determined by the tour guide based on the itinerary
Costs € 100 / hour
Supplementary costs entrance tickets
Note the Biennale will be closed on Mondays

For specific information on current topics and events, write to us at info@touringvenice.com
Book

Create your personal itinerary.
Each tour can be customized according to your own needs. For more information contact us at info@touringvenice.com 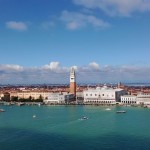 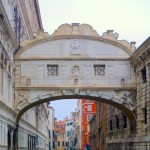 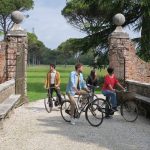 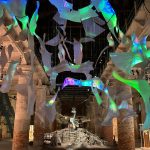 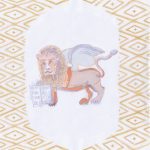 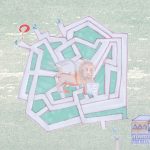 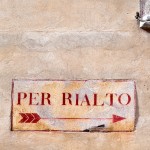 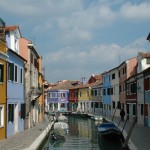 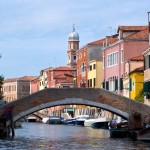 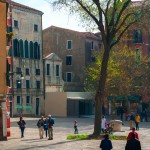 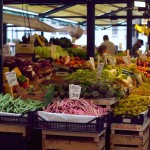 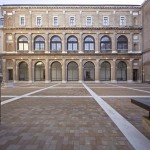 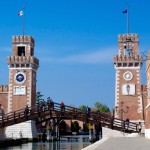 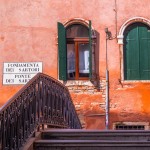 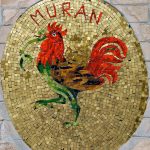 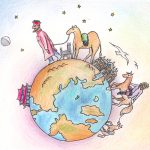 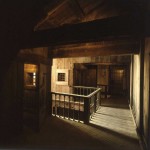 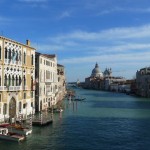 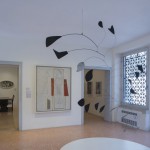 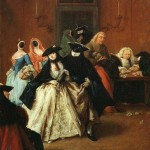 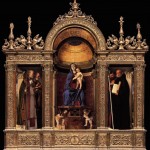